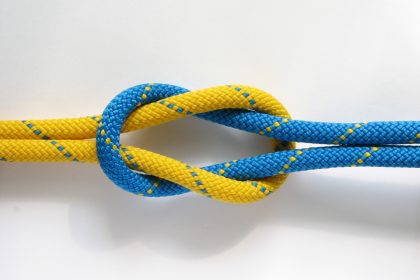 What is Joint Tenancy?

A joint tenancy is a type of co-ownership or concurrent estate in which co-owners have a right of survivorship. The applicable law governing right of survivorship by way of joint tenancy is common law. In the eyes of the law, joint tenants do not own any portion or individual share in the property. The interest is not divisible and joint tenants are regarded together as making up a single legal entity, i.e. a sole owner. They are together wholly entitled, but individually they own nothing.

The main feature of the joint tenancy is the right of survivorship – a survivor automatically becomes the owner of the property on the other person’s death. Therefore, where property are owned jointly as joint tenants for example, shares in a BVI Business Company,  then all the assets will pass automatically to the survivor by the right of survivorship. The surviving joint owner(s) can simply inform the company’s directors of the death of the joint owner concerned and provide the directors with the original death certificate or a notarized copy.

Yes. The right of survivorship by way of joint tenancy exists in the BVI and note that the only reference to joint tenancy in the BVI Business Companies Act 2004, as amended, (the “BC Act”) is section 82(6) which deals with voting where shares are jointly held.

Usually the Memorandum & Articles of Association of a company will not include any wording in relation to the Joint Tenancy. The inclusion of such wording in the Memorandum & Articles of Association will be completely optional to the Company. The practice is for language to be included in the Register of Members of the BVI Business Company and also the Share Certificates to the effect that the share(s) is/are jointly held. A statement such as “to X and Y as joint tenants with right of survivorship” is sufficient to create joint tenancy. Having said that, it is often prudent to use the following long form which is especially appropriate in those jurisdictions which use the phrase “joint tenancy” synonymous with “a tenancy in common”:

“to X and Y as joint tenants with right of survivorship, and not as tenants in common“.

This form of ownership is common between husband and wife, and parent and child and in any other situation where parties want ownership to pass immediately and automatically to the survivor. It is one useful tool for proper planning to deal with succession in the event of death.  One difficulty with this approach is that each of the joint owners has immediate and ongoing rights to the shares during their lifetimes and not just on death of one of the parties.