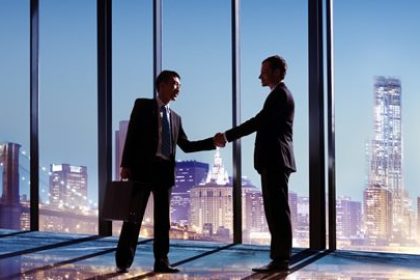 By means of the Executive Decree No. 552 of October 16th, 2017, the People’s Republic of China is included within the countries that require Stamped Visa issued by Panamanian Consulate, to enter the national territory.

• This Executive Decree only applies to nationals of the People’s Republic of China.

• Officials from the National Immigration Authority and the National Security Council will be appointed at the Panamanian Consulates in China to verify the immigration requirements and the security backgrounds of each applicant.

• Stamped Visas can be granted for multiple entries and exits, and up to three (3) years, according to the verification criteria of the designated officials.

• This Decree became effective on October 17th, 2017, one day after it was published in the official gazette.

Nationals of the People’s Republic of China:

• Will not require a Tourist Visa (authorized) nor Certification to file residence (VTR) before the National Immigration Authority, which will considerably reduce the requirements and time to obtain immigration processes in Panama.

• Holding a Visa duly issued by the United States of America, Australia, Canada, or the United Kingdom, (i) granted for multiple entries and exits; (ii) that has been used at least once to enter the territory of the granting State; and (iii) with a validity of at least one (1) year, may enter the national territory without the requirement of a Stamped Visa (Executive Decree No. 591 of December 28, 2016).

• Holding a Diplomatic, Service and Public Affairs passport may enter the national territory without the requirement of a Stamped Visa (Executive Decree No. 325 of May 8, 2012).