Morgan & Morgan is the most active law firm in the sector of capital markets in Panama.  Our practice focuses on public and private offerings, some with cross border components.

Since Panama’s securities laws were revamped in 1999 and in 2011, the firm has built a robust securities and capital markets practice and has been involved in numerous transactions involving several billions of dollars.

We also have assisted many clients in obtaining various licenses from the Superintendence of Securities Markets, including securities brokerage and investment fund administration. Moreover, the firm has participated on behalf of both issuers and underwriters, local and international, including offerings made in other jurisdictions (such as 144A and Regulation S).

Morgan & Morgan also has played a key role in the development of Panama´s capital market. One of our partners participated in the drafting of special legislation for real estate investment funds (also known as REIT´s) and set a milestone acting as counsel for first such funds successfully registered in the Superintendence of Securities of Panama as part of an initial placement in the local stock exchange. 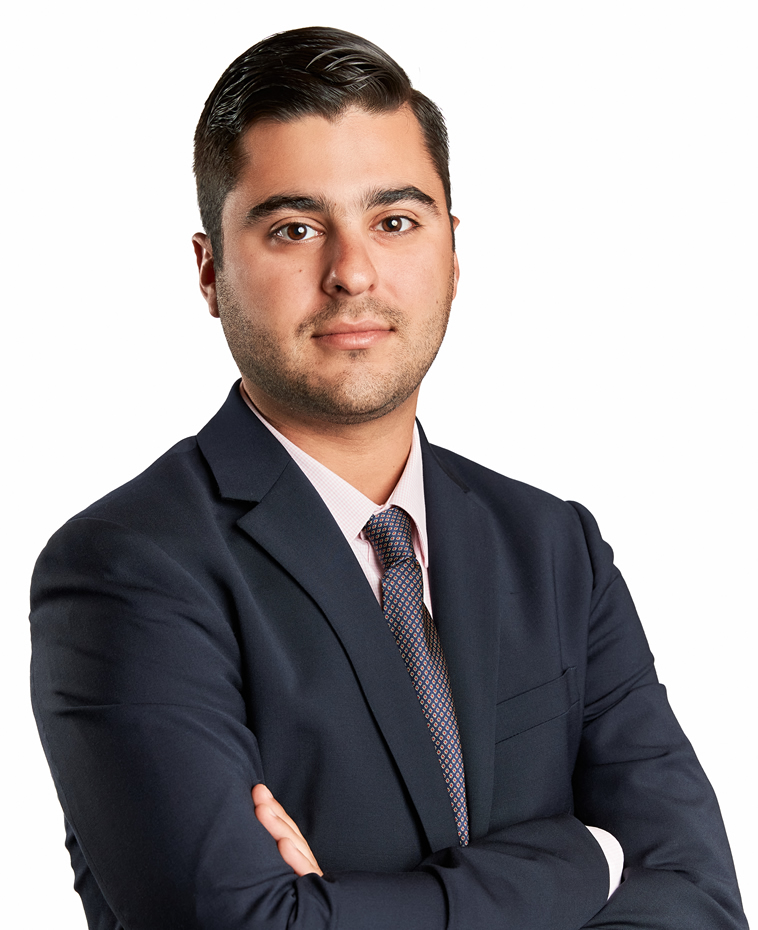 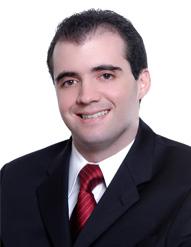 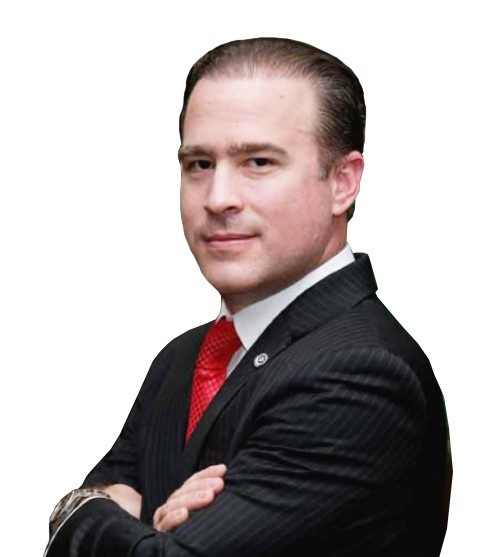 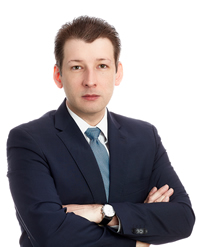 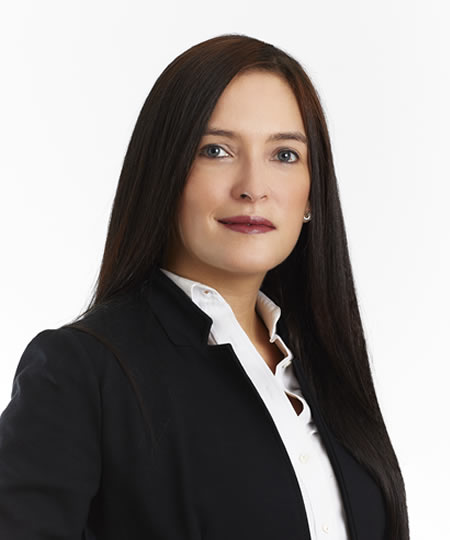 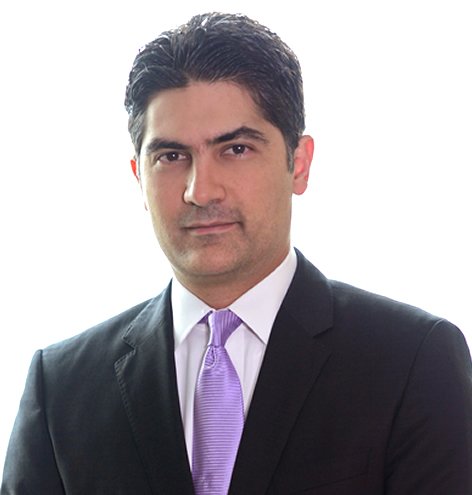 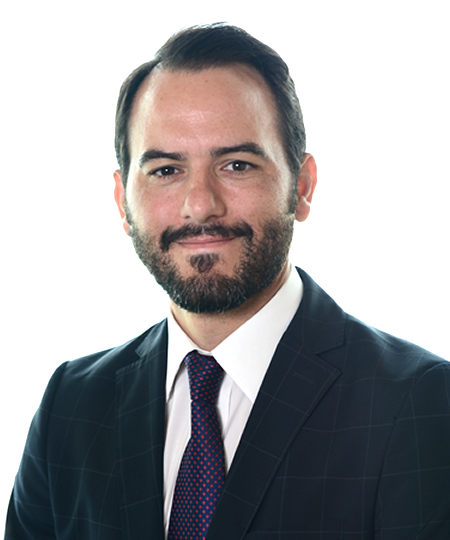 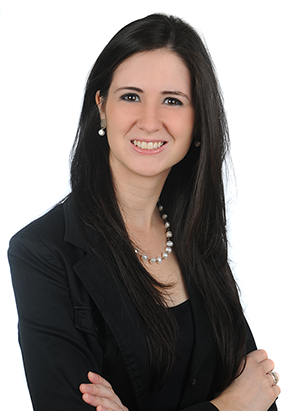