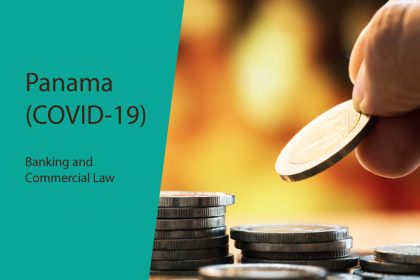 On May 14, 2020, MIVIOT issued Resolution No. 247-2020, establishing an “adequate and transitory process” for the registration, before said institution, of all lease agreements that had not been registered and in which lessor and lessee had decided to settle conflicts arising from the non-payment of monthly rental fees through mutual agreements. Said lessors and lessees will be exempt from having to place a deposit at MIVIOT for an amount equal to the monthly rent, which would be an obligation of the lessee under article 13 of Law 93 of October 4, 1973.

In addition, MIVIOT approved a form by which tenants and lessors can mutually agree to defer monthly rents, as stipulated in article 7 of the Executive Decree.