Importance of the effective collection of real mortgage loan 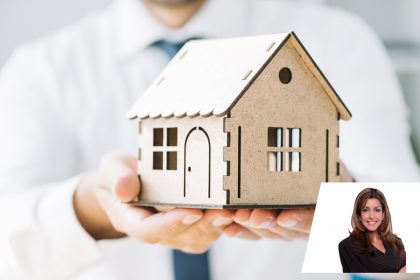 The loan agreement secured by mortgage is a legal and financial concept that has undoubtedly been a pillar of world economic progress. Hence, the Supreme Court of Justice of Panama in some of its judgments has given it its importance as part of the economic public order.

Certainly, this optimal progress is possible as long as the majority of the debtors pay off the loan punctually, and in cases when they are not able to comply with said payment to its creditor, by activating a mechanism to achieve the expedited collection of the real mortgage loan through a safe conversion system.

The success of the legal concept of mortgage loan requires the summary proceeding of the real estate guarantee, for cases in which the loan falls into arrears. In the Panamanian legal system, the judicial process generally used for the collection of this type of mortgage debt is the so-called “executory process with waiver of procedures”, thus we have a process that is very special and very summary at our disposal.

The reality is that the aforementioned process is not usually as expeditious as it faces delays both in the processing of the judicial process itself, in the procedure following the registration of the award (mainly in the physical taking of the auctioned property), until achieving the actual sale that is when the collection shall be satisfied.

This time we will list five lines of action that would reduce the harmful damages of a delayed and deficient conversion of the liquid asset through the aforementioned collection process:

Let us consider for a moment the economic repercussions that a high default rate in the payment of mortgage loans and the impossibility of making the real estate guarantee effective can have at the national level. It is imperative to take the corrective actions mentioned above.