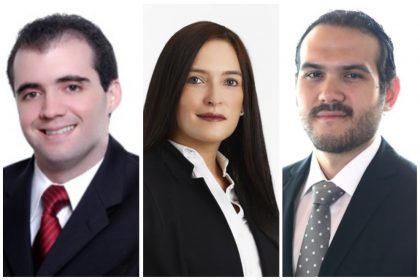 Morgan & Morgan advised Banco La Hipotecaria, S.A. (BLH) in the structuring of its first covered bond program from which BLH may issue covered bonds pursuant to Rule 144A and Regulation S of the Securities Act of 1933 in series, from time to time, up to a maximum aggregate nominal amount of US$200,000,000. The issuer of the covered bonds is BLH and the bonds are full recourse obligations of BLH with dual recourse to a pool of residential mortgages granted to debtors in Panama assigned by BLH to a Panamanian collateral trust, with BG Trust, Inc., an affiliate of Banco General, S.A., acting as collateral trustee thereof.

The net proceeds from the issue of each series of covered bonds will be applied by BLH for its general corporate purposes. Brean Capital acted as arranger and sole book-running manager of the covered bonds. The covered bonds have not been registered under the securities laws of the United States, Panama or any other jurisdiction and may not be offered or sold in the United States, Panama or other jurisdictions absent registration or an applicable exemption from such registration requirements.