Morgan & Morgan advised Hidrotenencias, S.A., with respect to the sale of its hydroelectric generation business to EnfraGen Spain, S.A. 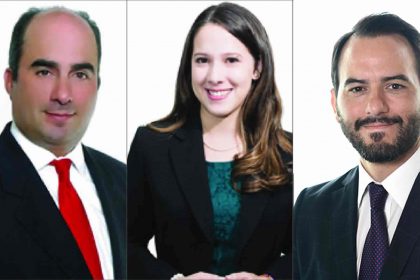 Morgan & Morgan acted as Panamanian counsel to the shareholders of Hidrotenencias, S.A., a company that owns and operates three run-of-the-river hydropower plants located in the province of Chiriqui, in connection with the sale of their stake in the company to EnfranGen Spain, S.A.

This cross-border transaction, which involved attorneys from Panama and the United States of America, consisted in the sale of the 100% of the shares of Hidrotenencias, S.A., which in turns owns 100% of the shares of Las Perlas Sur, S.A., Las Perlas Norte, S.A. and Istmus Hydro Power Corp., corporations with hydroelectric generation concessions in the Republic of Panama.