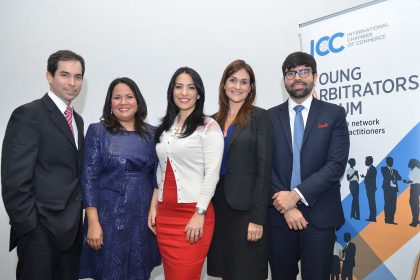 Morgan & Morgan was the main sponsor of this event and our partner, Luis Vallarino, participated as expositor in the forum organized by the ICC’s Young Group of Arbitrators (ICC YAF) on “Panama as seat of local and international arbitration”.

ICC is the main institution specializing in the solution of business disputes at an international level. Morgan & Morgan is member of the Panamanian Chapter established in the year 2004.