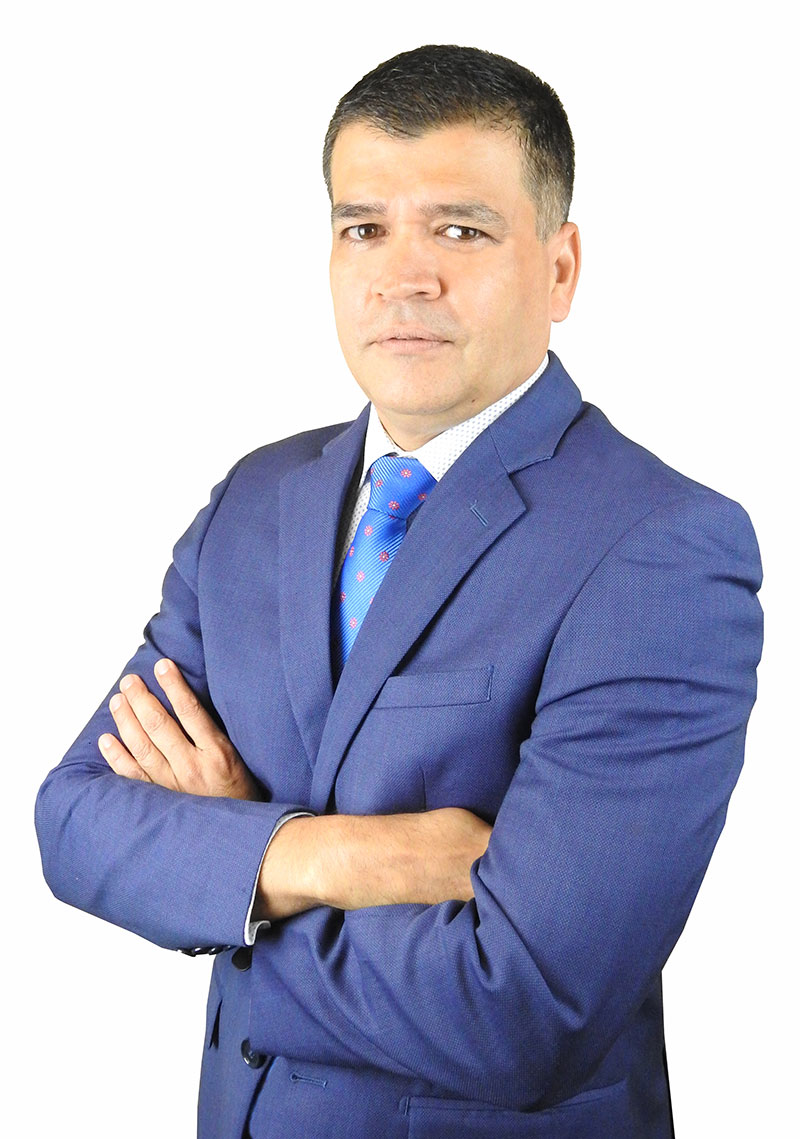 Rodolfo Palma is an Associate at Morgan & Morgan and works in the criminal law practice since 2011.

Prior to joining Morgan & Morgan, he worked at the Judicial System as National Director of the Clearing Judicial Program. He has also worked as, Special Substitute Magistrate of the Second Superior Court, Penal Circuit Judge, Circuital Defense Attorney, and as Assistant of Magistrate of the Supreme Court.

Mr. Palma obtained his degree at the Law School of the Universidad de Panama. He obtained a certificate in Human Rights and another in Forensic Sciences from Universidad de las Americas and University of Panama, respectively. Later, he obtained a specialization in Public Law from ULACIT and a Master´s Degree in Criminology and Criminal Law from the University of Panama and ULACIT, respectively.

Mr. Palma is admitted to practice law in the Republic of Panama.