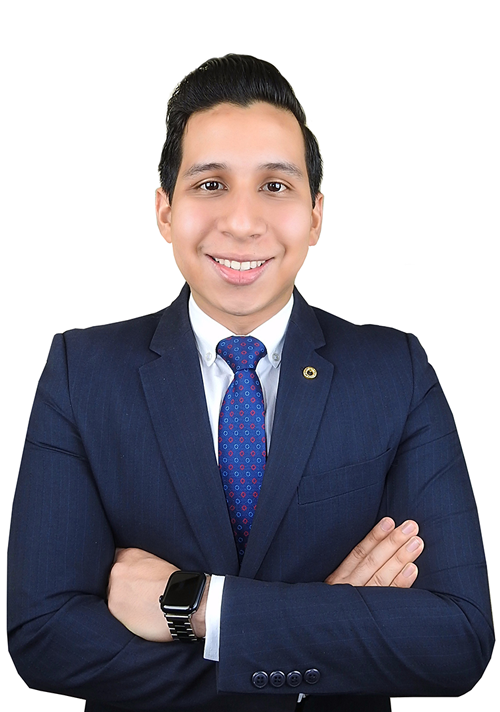 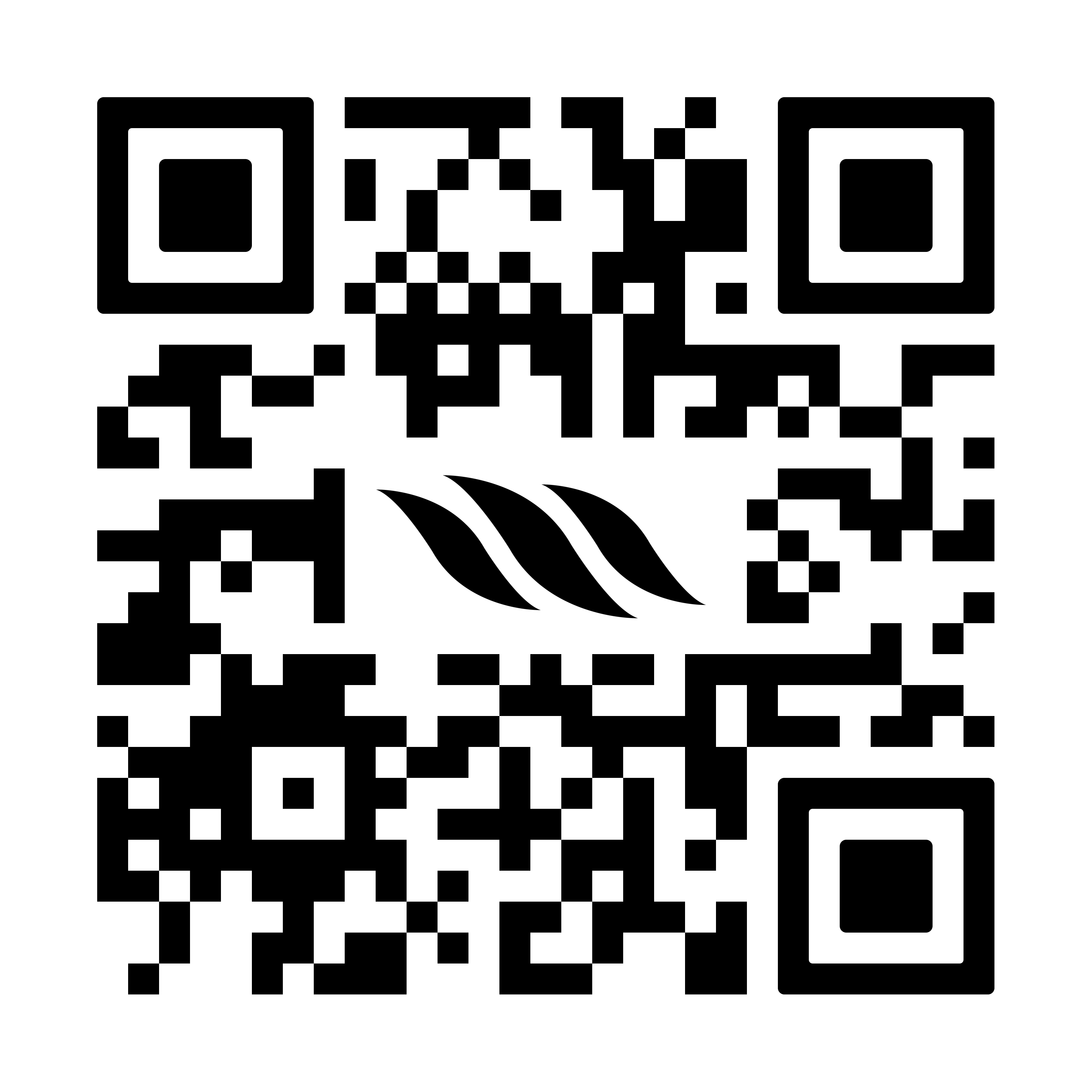 David A. Ramos Alvarez has been part of the firm since 2018 and is currently an Associate in the Litigation and Dispute Resolution Department of Morgan & Morgan. Mr. Ramos is frequently involved in complex national and international litigation and arbitration matters, especially in the fields of insurance, banking, trust, consumer protection, civil and administrative liability, torts law and constitutional proceedings.

Mr. Ramos also specializes in academic and legal investigation of both national and international doctrine and caselaw studies. Furthermore, Mr. Ramos has advised in matters involving International and Comparative Law, especially in International Instruments of Human Rights (such as Convencion Interamericana de Derechos Humanos) and International Criminal Law (such as the Rome Statute and the Geneva Convention).

Mr. Ramos Alvarez is admitted to practice law in the Republic of Panama.