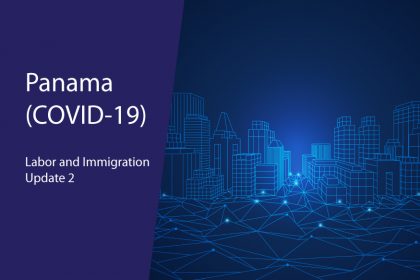 By means of this Resolution, published in the Official Gazette on March 18th 2020, the National Immigration Authority, ceases public attention.