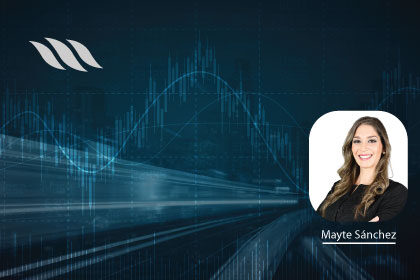 The guide of the International Chamber of Commerce recommends as a first step, to use the standard arbitration clauses found in most of the rules of arbitration institutions, such as in Panama: CECAP, CESCON, and others. These are generic arbitration clauses that comply with the elements for their validity and have simple and clear wording.

Any arbitration clause, whether standard or new, should ideally focus on three points in order to be valid. First, it is recommended to include a broad description of the disputes that are arbitrable,[2] so that, when a dispute arises, there is no question as to whether the court has jurisdiction to hear it.

Second, according to the International Bar Association, it is recommended that arbitrations be submitted to an arbitration institution because when the arbitration is ad hoc, all issues related to the process are entirely left to the parties to mutually agree upon and, subsequently, to the arbitrators,[3] which results in a more extensive and, therefore, more costly work.