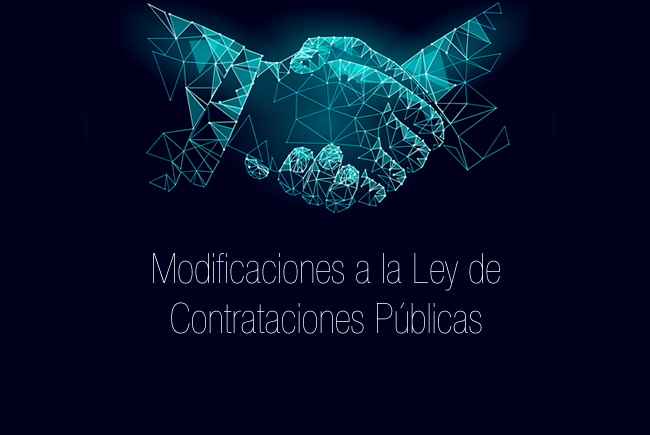 Morgan & Morgan advised the Hitachi, Ltd., Mitsubishi Corporation, and Ansaldo STS, S.p.A. with an Agreement to provide a monorail system for Line 3 of the Metro of Panama 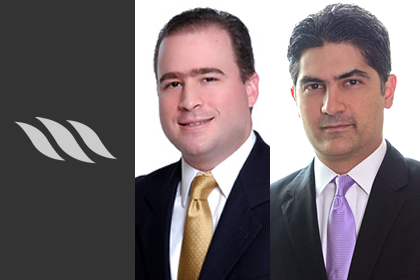 Morgan & Morgan advised the Hitachi, Ltd., Mitsubishi Corporation, and Ansaldo STS, S.p.A., in connection with an Agreement signed with Metro de Panamá, S.A., a corporation 100% owned by the Republic of Panama, regarding the participation of this  group of companies that, led by Hitachi, Ltd., shall perform the works of the Nominated Subcontractor under the turn-key contract for the Monorail type Line 3 of the Metro of Panama Project (the Line 3 Project), which will be signed with a Main Contractor selected through a public bidding process under the laws of the Republic of Panama.

The Nominated Subcontractor will be responsible for the design, supply, and putting into operation of the Integrated Operating Systems (SIO) of the Line 3 Project, including Monorail type of Rolling Stock, signaling system, train control based on CBTC technology and communication system, control center, traction power system and low-voltage transformation system, track switches and automatic platform doors, among other responsibilities.

anticipate the contractual relationship with the resulting Main Contractor of the Line 3 Project bidding process, are to be reflected as part of said bidding process’ bid documents.

The Metro of Panama is the most important public infrastructure project under development in the Republic of Panama and the first of its class in Central America.

Morgan & Morgan represent Minera Panama, S.A., in the development of a copper mining project in the District of Donoso, Province of Colon, in the Republic of Panama. This project will be valued over US$4 billion and is one of the largest and most important projects under development in Panama. Inocencio Galindo is the partner that leads this matter, with assistance from senior associate Ramon Varela and associates Elizabeth Heurtematte, Kharla Aizpurua and Roberto Vidal.