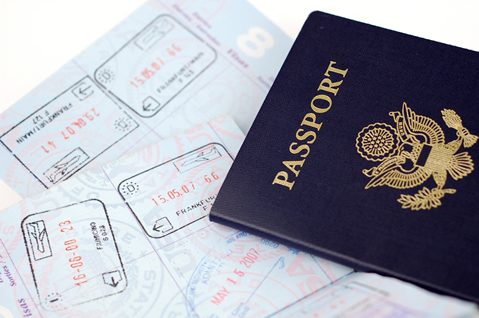 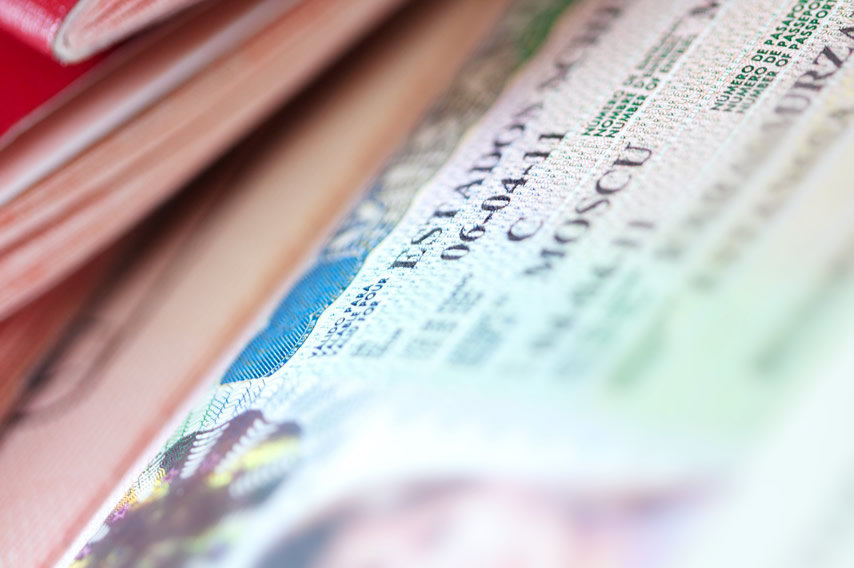 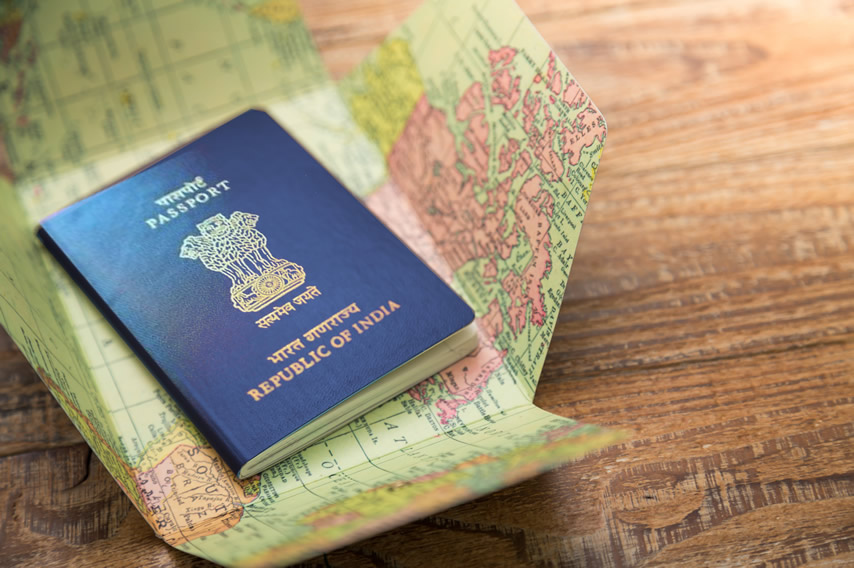 By means of the Executive Decree No. 113 of April 4th, 2018, the Republic of India is included within the countries that require Stamped Visa issued by Panamanian Consulate, to enter the national territory.

Nationals of the Republic of India:

Holding a Visa duly issued by the United States of America, Australia, Canada, the United Kingdom or a Schengen Visa, (i) granted for multiple entries and exits; (ii) that has been used at least once to enter the territory of the granting State; and (iii) with a validity of at least one (1) year, may enter the national territory without the requirement of a Stamped Visa (Executive Decree No. 591 of December 28th, 2016 and Executive Decree No. 114 of April 4th, 2018).

Travel permit for minors will be online

As of April 1st, the travel permits for minors must be done only digitally.