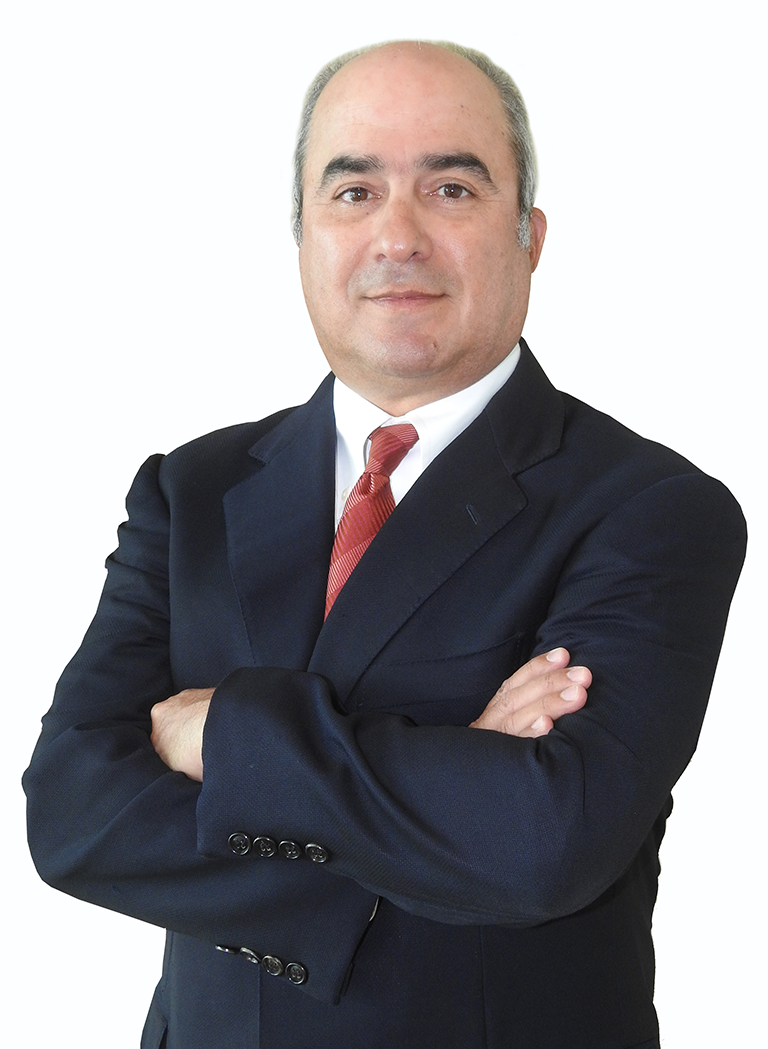 "Market commentators strongly commend his technical capabilities, efficiency and high level of activity within the field. One peer declares: "I have worked with Francisco Arias and I have the highest opinion of him." He boasts over 20 years' experience in handling notable mergers, acquisitions and joint ventures for significant players deriving from the energy, food and beverage and education sectors. Arias is also deemed "a key name" in the banking and finance area, offering a wealth of experience and ample sector-specific expertise. "

Francisco Arias G. is currently a Partner at Morgan & Morgan and heads the Mergers and Acquisitions, Securities and Capital Markets, and Intellectual Property practice groups of the firm.

Mr. Arias has over 20 years of legal experience, first in New York as an associate at Kronish, Lieb, Weiner & Hellman (today Cooley Kronish); and then in Panama as an associate and then a partner of Arias, Fábrega & Fábrega.

He regularly advises clients in connection with the sale and purchase of businesses as well as joint ventures. During the last years, he has participated in transactions in several industries, including electricity generation, insurance, construction, real estate, hospitality, banking related services, shrimp farms, restaurants, retail, printing and editing, and non-alcoholic beverages, some with cross border components.

Mr. Arias also has extensive experience in capital markets transactions including but not limited to capital raising through public and private offerings, capital markets regulatory work and listings on the Panama Stock Exchange.

Furthermore, he has consolidated himself as a leading project finance lawyer in Panama, participating in the country’s most important transactions representing institutions involved in the principal projects in Panama such as the Panama Canal Expansion project.

Mr. Arias has been also involved in the pro bono activities of the firm playing an active role advising various NGOs on their legal issues.

Mr. Arias obtained a B.A. in Economics from Ohio Wesleyan University (1986) and a J.D. from Georgetown University Law Center (1989).

Francisco Arias is currently admitted to practice law in the Republic of Panama and was admitted to the bar of New York. 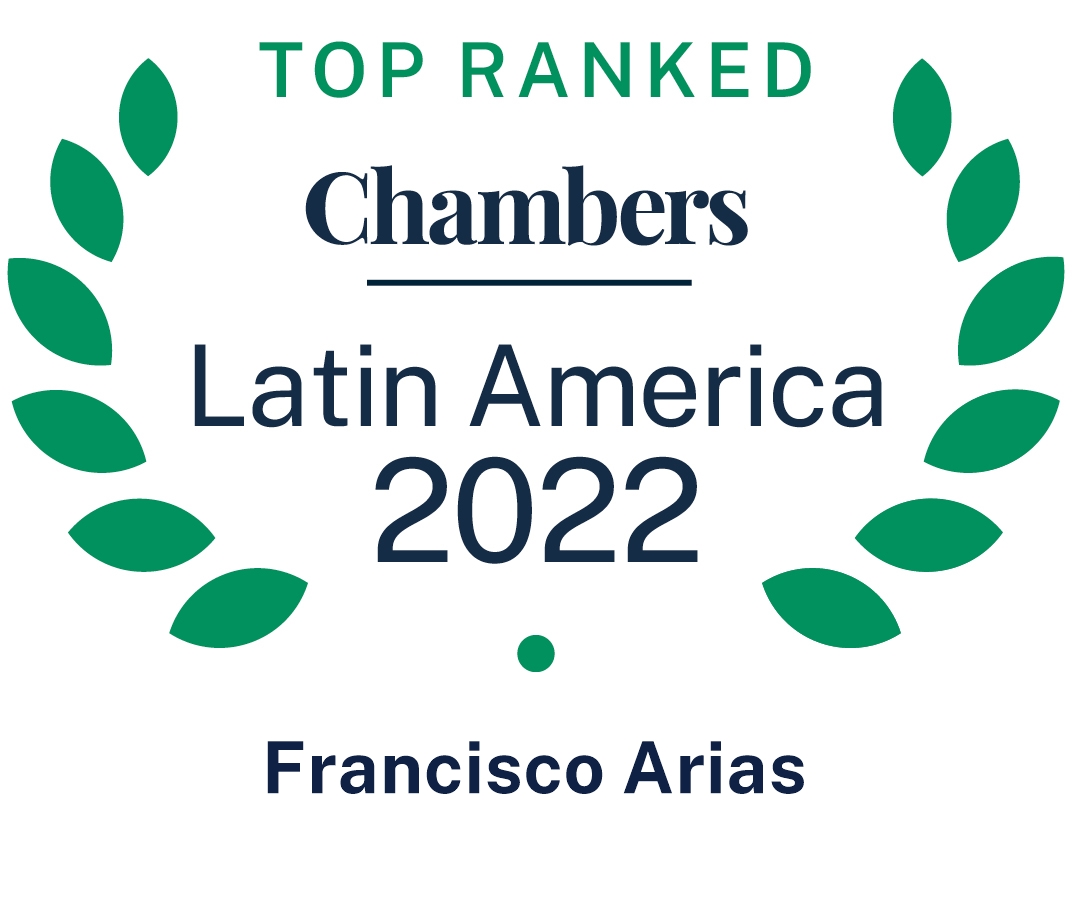