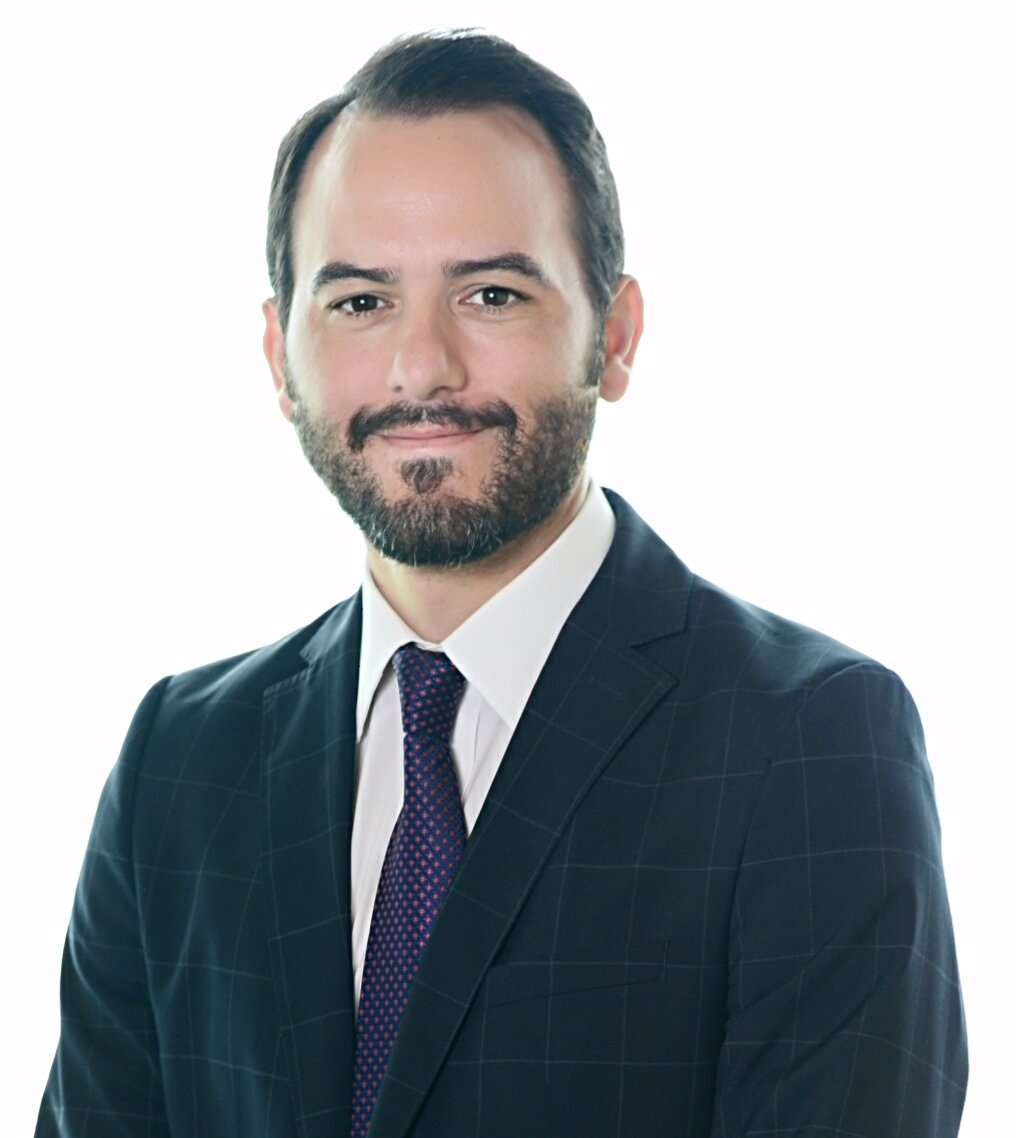 "Efficient Roberto Vidal garners praise from interviewees, who note his capabilities in corporate matters. He is active in major M&A deals for significant international companies. "

Roberto Vidal is a Partner at Morgan & Morgan and works in the Corporate Law Department of the firm since 2009.

Prior to joining Morgan & Morgan, Mr. Vidal acquired his experience as an International Associate at White & Case, LLP, Miami, Florida, U.S.A., where he worked in the Corporate Law Department reviewing mergers and acquisitions, finance, securities, among others.

Chambers & Partners and Legal 500 recognized him as leading lawyer Corporate and M&A lawyer.

Mr. Vidal also collaborates with publications in the Corporate and M&A, and he is active in associations of law firms dealing in this sector. He is one of the lawyers responsible for the firm for managing the relationship with World Services Group, a worldwide organization of more than 130 firms worldwide.

Mr. Vidal is a member of the Bar Association of Panama and is admitted to practice law in the Republic of Panama

11 FEBRUARY 2019  Crowdfunding as a source of financing for businesses