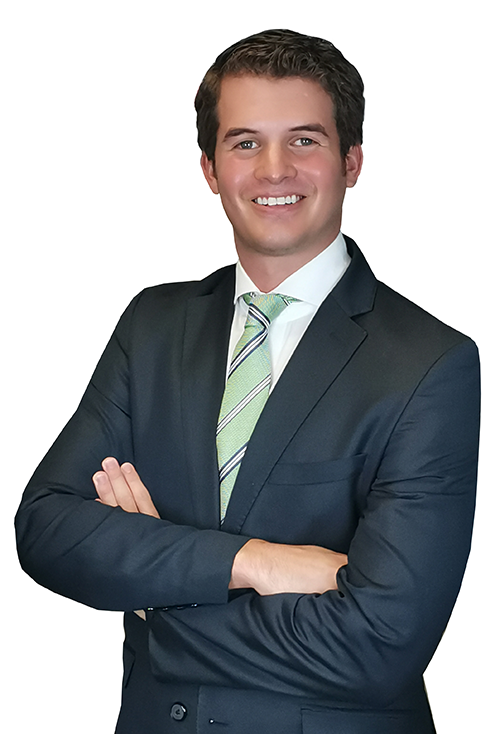 Alejandro E. Chevalier is an associate at Morgan & Morgan and works in the Litigation & Arbitration Department of the firm. Mr. Chevalier regularly represents Panamanian and international clients, including energy, construction, and telecommunications services providers in complex commercial disputes. He specializes in matters pertaining to international commercial and investment dispute resolution, as well as litigation and arbitration proceedings contemplated in Panamanian law before the different arbitration centers and jurisdictional organs of the Republic of Panama.

Prior to joining Morgan & Morgan, Mr. Chevalier worked as an International Attorney in the International Department of Akerman LLP (Miami, Florida), a top 100 U.S. law firm. He also interned with the International Arbitration Department of Hogan Lovells US LLP (Miami, Florida). During this time, Mr. Chevalier mainly represented Latin American and European investors, multinational companies, and State agencies in a variety of cross-border disputes, including international commercial and investment arbitration proceedings under the arbitration rules of the ICC, UNCITRAL, FINRA, and the international branch of the AAA, the ICDR. He also represented international clients in the enforcement and setting-aside proceedings of arbitral awards, and in judgment domestication disputes before U.S. federal courts.

Notably, in June 2020, Mr. Chevalier participated as counsel in the longest virtual hearing ever hosted at the time by the International Centre for Settlement of Investment Disputes (ICSID). He is a member of the Panama Bar Association, Young ICCA, ICDR Young & International, ICC YAF, the NYU Alumni Association, and the Spanish Arbitration Club. In addition, he has authored several publications on legal, commercial, and political topics.

Mr. Chevalier is admitted to practice law in the State of New York, U.S.A. and in the Republic of Panama. He is fluent in Spanish and English, and advanced in French.