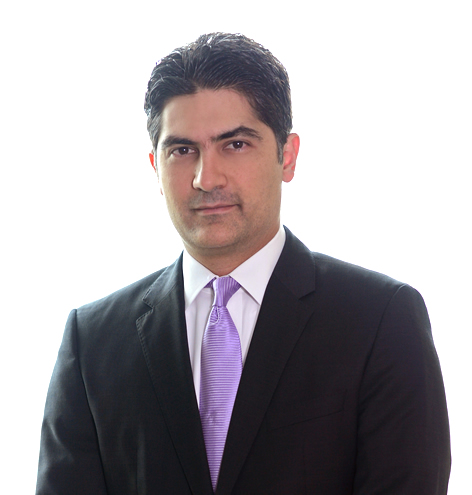 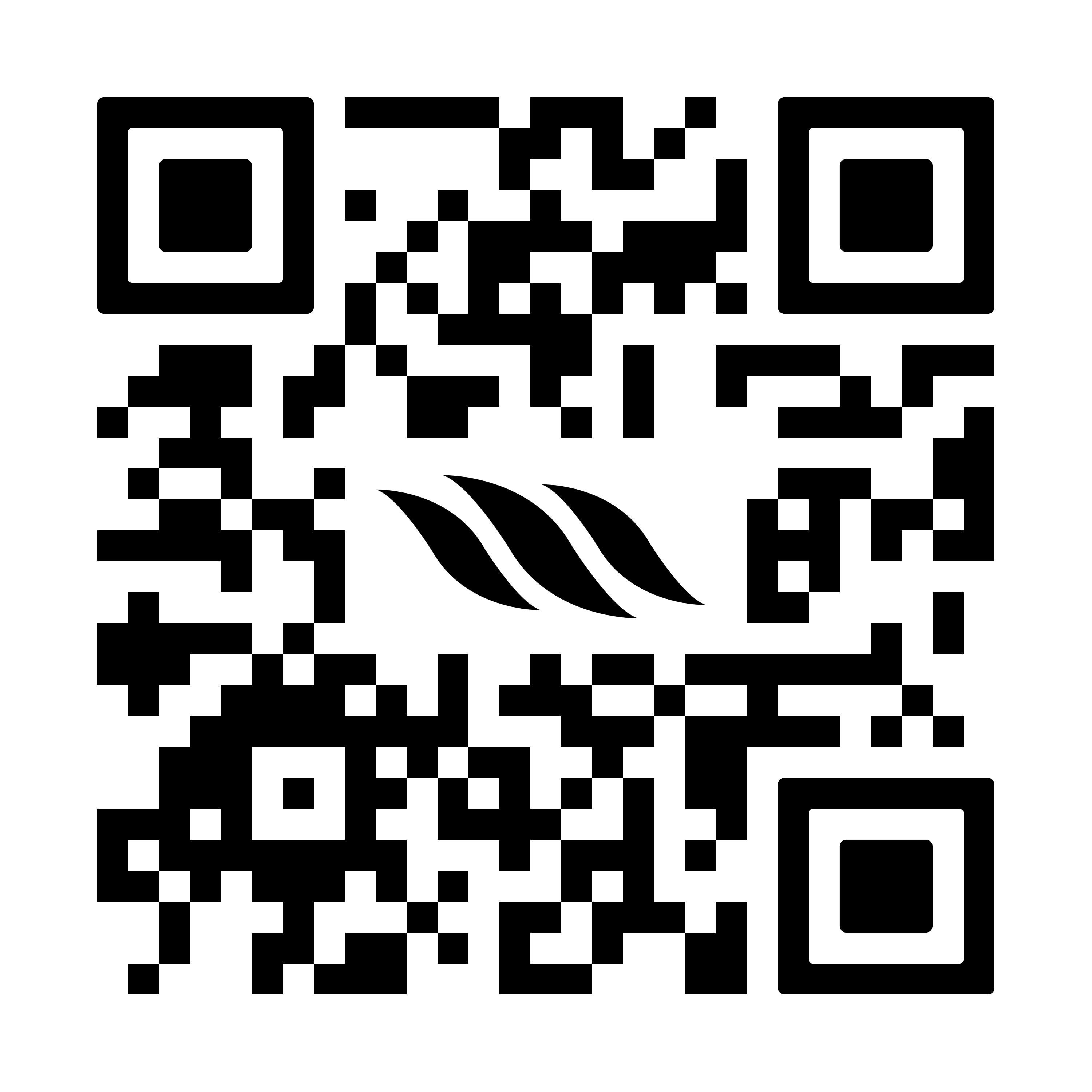 Aristides Anguizola is a Partner at Morgan & Morgan and works in the Corporate Law Department since 2010. Mr. Anguizola has concentrated his practice in mining, corporate law, mergers and acquisitions, project finance, banking law and securities matters.  He has significant experience providing legal support for mineral exploration and mine development and finance.

During the last years, he has been very active assisting clients in aspects related to corporate and commercial, development and regulatory work.  He has acted as co-counsel on complex mega projects such as Cobre Panama, the biggest private sector investment in the country; Metro of Panama, the most important public infrastructure project under development in Panama; the public bus rapid system for Panama City - Metro Bus, among others. Furthermore, he was part of the team that advised the Ministry of Public Works on the drafting and approval of the new law for public-private partnerships (PPPs).

Since 2005 to 2007, Mr. Anguizola was the Communications and Media Attaché of Consular Affairs ad interim and managed White House press coverage during President of Panama Martin Torrijos working visit to the White House from February 14-16, 2007.

Mr. Anguizola has been also involved in the pro bono activities of the firm playing an active role advising various NGOs on their legal issues, as well as participating as volunteer in the Legal Open Houses organized by the firm in low-income communities.

Mr. Anguizola obtained an LL.B. from the University of Virginia (2005); and a Juris Doctor (J.D.) from the Georgetown University Law Center (2009).