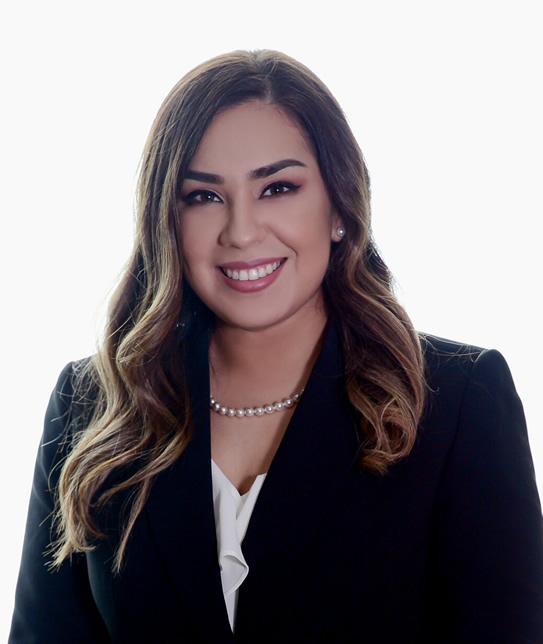 Laura Barrios is a Senior Associate at Morgan & Morgan and works in the Estate Planning and Corporate Services Department of the firm, advising clients on international tax issues, mainly assisting companies on efficient corporate structures and compliance matters.

Ms. Barrios is considered one of Panama´s most knowledgeable tax treaty and CRS and FATCA reporting expert.  She has been an advisor to the Panamanian Government in tax treaties negotiations and in the implementation of fiscal and transparency regulations and policies that favor Panama´s jurisdiction.

Prior to becoming an attorney at Morgan & Morgan, Ms. Barrios worked as Senior Consultant in an international consulting firm specializing in audit, tax, financial and accounting services.

In the public sector, Ms. Barrios has been appointed as head of the Legal Department of the International Tax Sub directorate of the General Directorate of Revenue of Panama, as well as the Technical Secretary of the High-Level Presidential Commission for the Defense of International and Financial Services. Currently, she is part of the negotiating team of Tax Agreements of the Republic of Panama.

Ms. Barrios is admitted to practice law in the Republic of Panama. 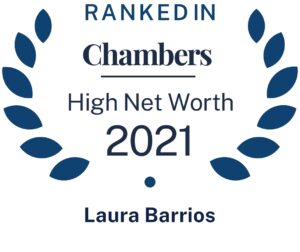