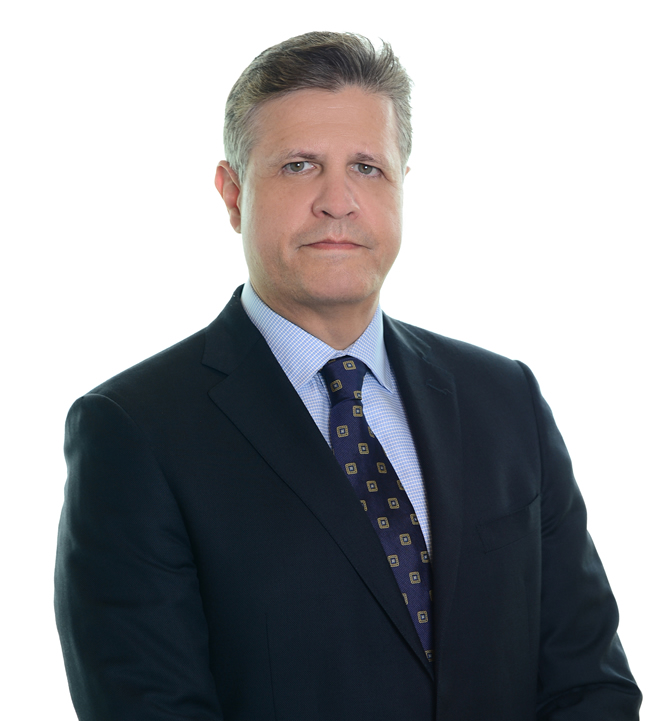 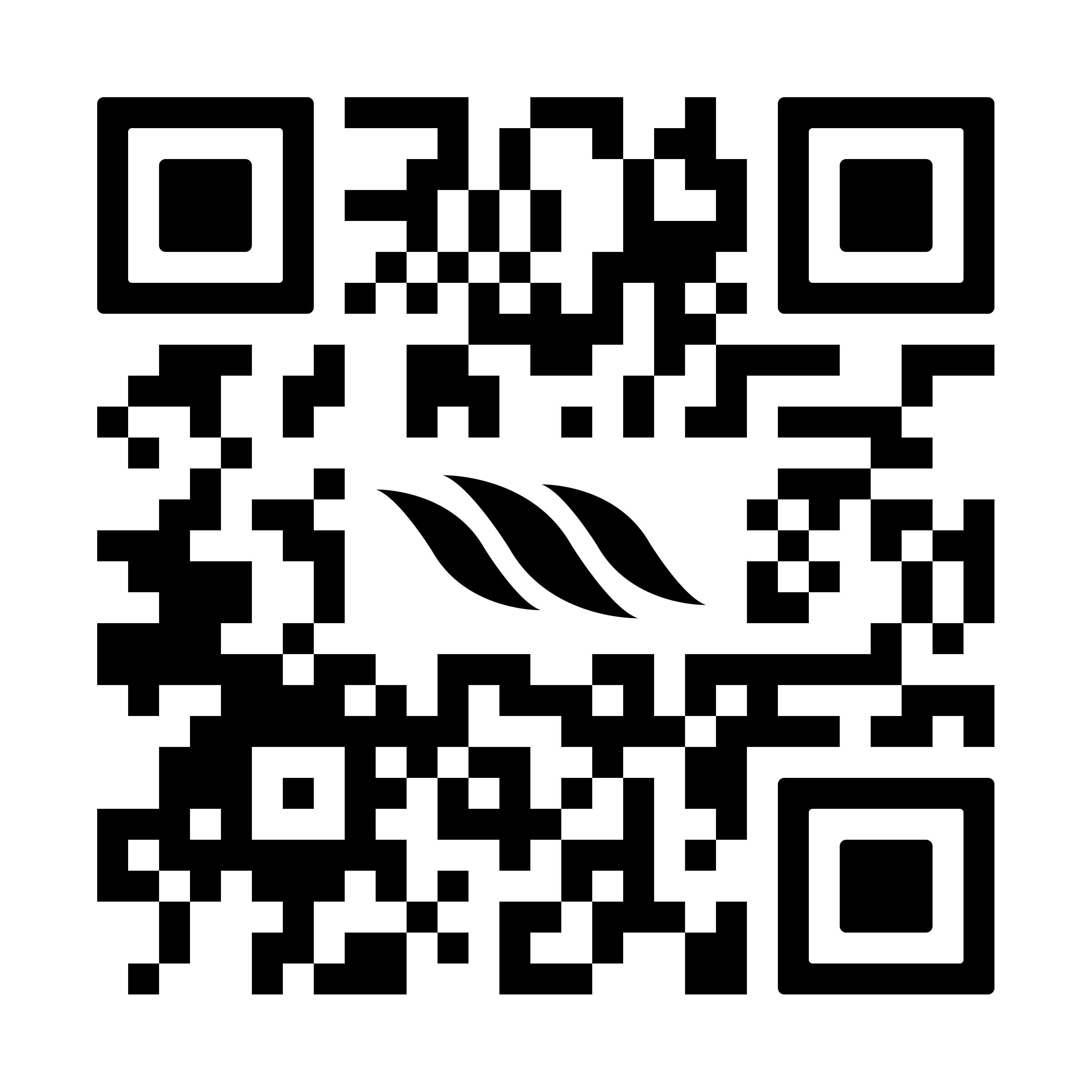 Carlos Ernesto González Ramírez is a Partner at Morgan & Morgan and heads the Antitrust and Consumer Protection, Government Procurement and Contracts, Telecommunications, and Insurance and Reinsurance practice groups of the firm. He also plays a key role in the Corporate Law practice group, focusing on mergers and acquisitions, joint ventures, regulatory and commercial law.

As a corporate adviser, Mr. González Ramírez has been very active assisting multinational corporations from different industries such as Maersk, AES, Philips, 3M, Sony Corporation, Yamaha Motors, among others, upon establishing their headquarters operations in Panama.

On matters related to competition defense, Mr. González Ramírez practice focuses on Antitrust (including M&A approvals), Anti-Dumping, and Safeguard measures. He has been involved in several mergers and acquisition approvals before the antitrust authorities in different industries, such as beer, automotive, financial, and dairy, among others.

On Dispute Resolution matters, Mr. González Ramírez has served as adviser on local and international arbitration proceedings. He was appointed by the Panamanian Government, as arbitrator and conciliator of the International Centre for Settlement of Investment Disputes (ICSID), based in Washington, U.S.A.

He is a member of the Commission of the National Directorate of International Trade Negotiations of the Ministry of Commerce and Industry of Panama.  Mr. González has also participated as Consultant and collaborator in the authorship of Law N° 5 of 2007 that sped up the process of opening a company and establishes other provisions. He also served as collaborator in the authorship of Law N° 41 of 2007, for the establishment of Headquarters of Multinational Companies. Furthermore, Mr. González has been co-author of the conceptual framework of the La won Transparency in Public Administration, and author of the conceptual framework of the Law on Free Competition and Consumer Affairs. He participated as editor and author of Decree Law No. 11 of February 22, 2006, which creates the Panamanian Authority for Food Safety and makes other provisions.

Mr. González Ramírez is listed as a leading individual in the Corporate & Commercial chapters of IFLR 1000. He has also been awarded with the “Pedro Boyd Galindo Medal” granted by the Panamanian Business Executives Association, as recognition of his work, trajectory and dedication to this organization, as well as his permanent contribution to the development and protection of Panama as an International Business and Financial Center.

Mr. González Ramírez obtained a Master (LL.M.) in International Legal Studies, in the Washington College of Law, at American University. He also has a Bachelor of Science in Law and Political Science from the Universidad Santa María La Antigua in Panama.

He is also the President of the Panama/Japan Friendship Association; Vice President Liberty Foundation; member of the Consultive Council of AES Panamá, S.A., and member of the Ibero-American Institute of Constitutional Law (Panama Chapter).

Mr. González Ramírez is admitted to practice law in the Republic of Panama. 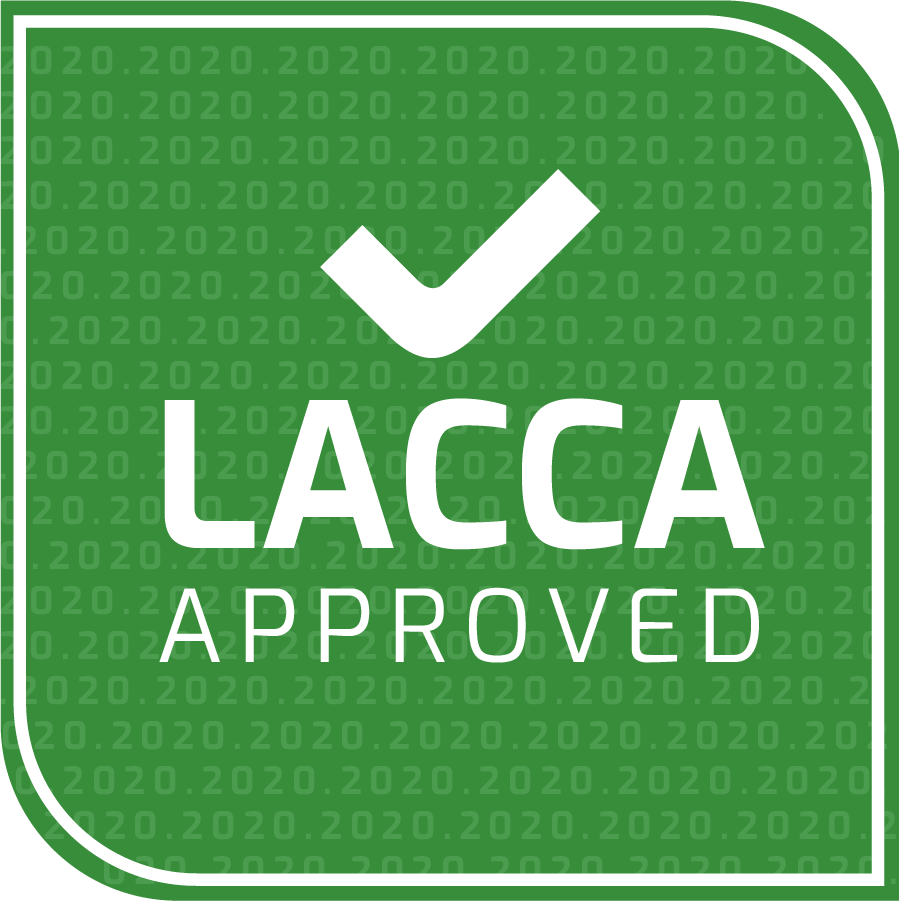