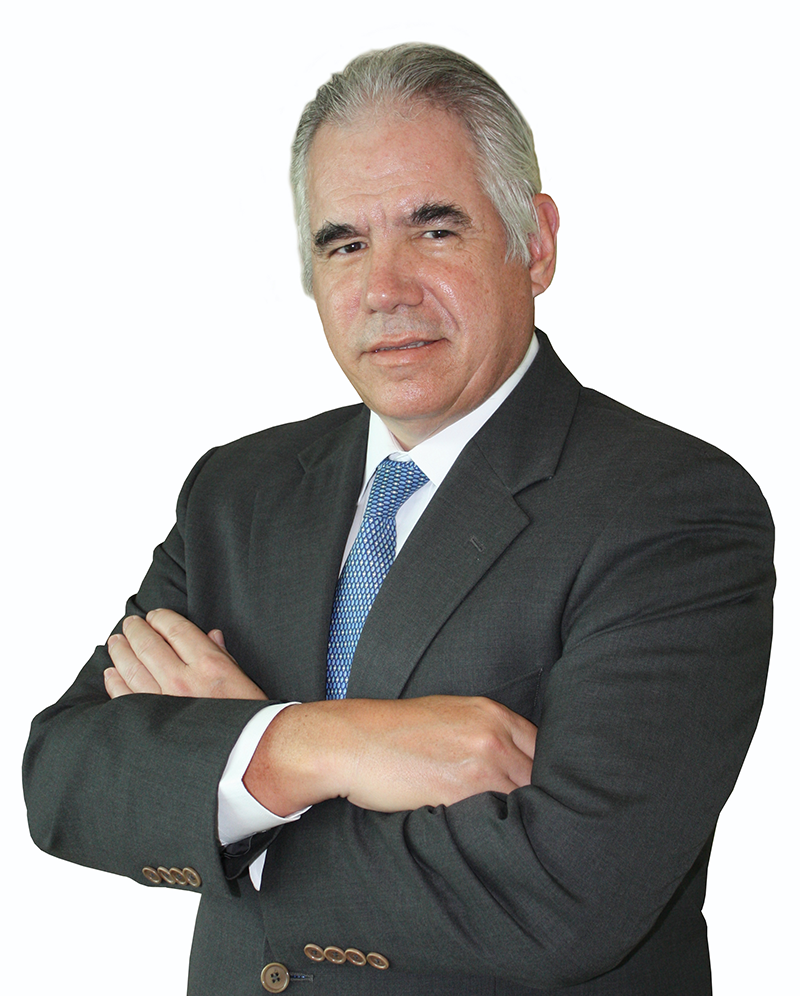 "Partner Juan David Morgan Jr heads the maritime litigation practice at the firm. He offers experience and expertise across this area, and represents a significant international clientele hailing from the financial sector, as well as major shipowners. A peer notes: "He is a very prominent lawyer in this area."

Juan David Morgan Jr. is a Partner at Morgan & Morgan and head of the Shipping and Admiralty Litigation practice group of the firm.

Mr. Morgan Jr. has been practicing at Morgan & Morgan since 1990, specializing in all kinds of maritime claims, including those against the Panama Canal Authority for accidents occurring while vessels transit through the Panama Canal.  He represented shipowners, P&I Clubs, charterers, hull and cargo underwriters, banks and other shipping interests in all types of maritime disputes.

He is a frequent speaker at international maritime law seminars and is the author of the publication “Ship Arrest and Arrest Defenses in Panama”.

Chambers & Partners, Legal 500 and Who´s Who Legal have profiled Mr. Morgan Jr. as a leading lawyer in Shipping and Admiralty Litigation.  In addition, he has been distinguished with the International Award for Exceptional Achievement at the Tulane University Alumni Awards Gala 2016 in New Orleans, Louisiana, United States.

He is fluently in Spanish, English and German.

Mr. Morgan Jr. is admitted to practice law in the Republic of Panama.