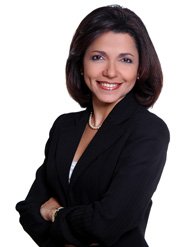 "Partner Jazmina Rovi Sánchez frequently advises on complex ship finance matters for heavyweight international financial institutions. Client report: "When we encounter an urgent issue, Jazmina provides advice no matter what time it is so that the closing can proceed without difficulty."

Jazmina Rovi is a Partner and head of the Ship Finance and Registration Department of the firm.

Ms. Rovi has over 25 years’ experience representing ship owners, charterers and leading financial institutions on all types of registration options available under Panama flag and ship finance structures including ship mortgages and pledge of shares of Panama ship owning companies.

She has an extensive practice in assistance on sale and purchase transactions of vessels including negotiation and closing of MOAs and on ship finance projects.

She is also actively engaged in the licensing process for companies interested in starting maritime auxiliary businesses in the Republic of Panama.

Ms. Rovi has been also involved in the pro bono activities of the firm playing an active role in the drafting of various Panama maritime legislations including the General Merchant Marine Law No. 57 of 2008 and the Executive Decree No. 86 of 2013 which implements the Maritime Labour Convention, 2006. She promoted the initiative of Panama negotiating with People’s Republic of China the most favored nation clause which would grant Panama flag vessels preferential rates in Chinese ports and was invited to attend the first State Visit of a President of Panama to China that took place on November 2017 where a maritime agreement with MFN clause was signed. She has also collaborated with review and drafting of Panama regulations for fishing vessels and licenses for fishing vessels and reefers.

In addition, she is listed as a leading lawyer in the Shipping chapters of Chambers & Partners, Latin Lawyer 250, Legal 500 and Who´s Who Legal.

Ms. Rovi obtained an LL.B. in 1989 from the School of Law of the Universidad de Panama and holds a PH.D., in Private International Law from the Universidad Autonoma de Madrid in Spain, in 1994

Ms. Rovi is admitted to practice law in the Republic of Panama. 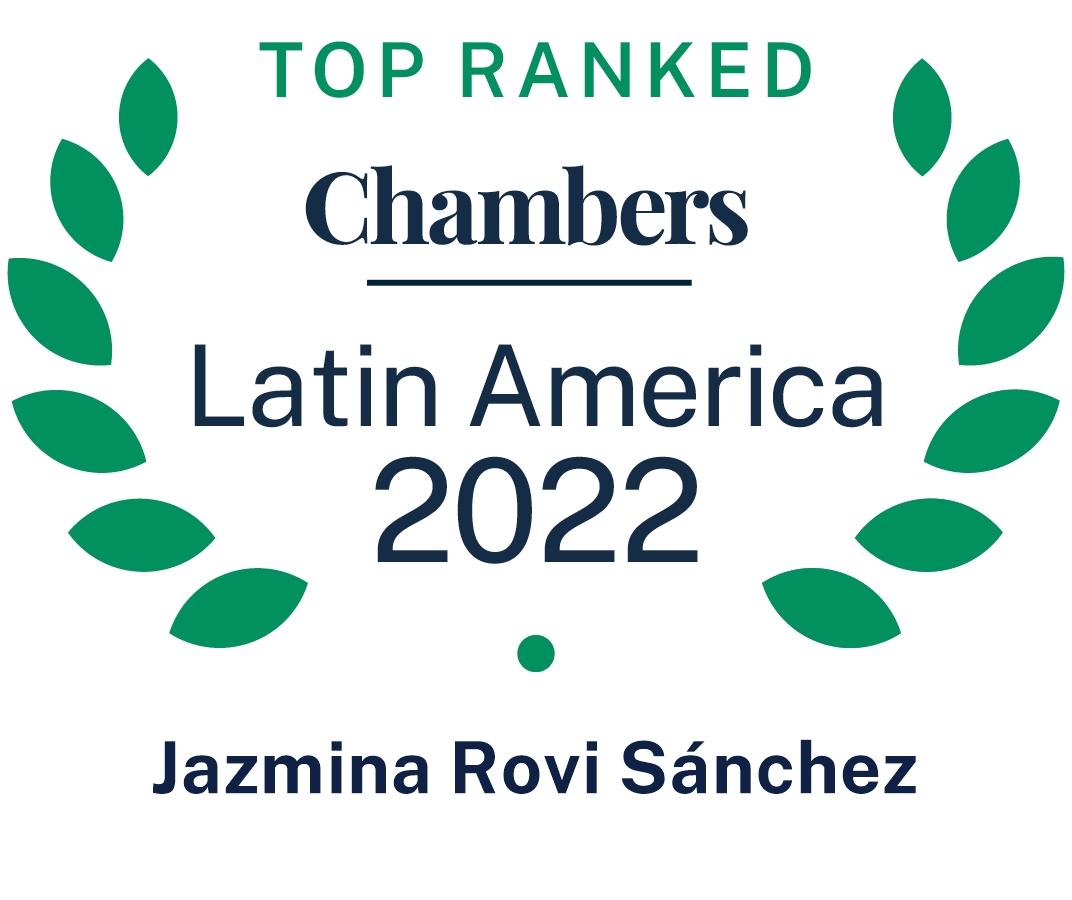