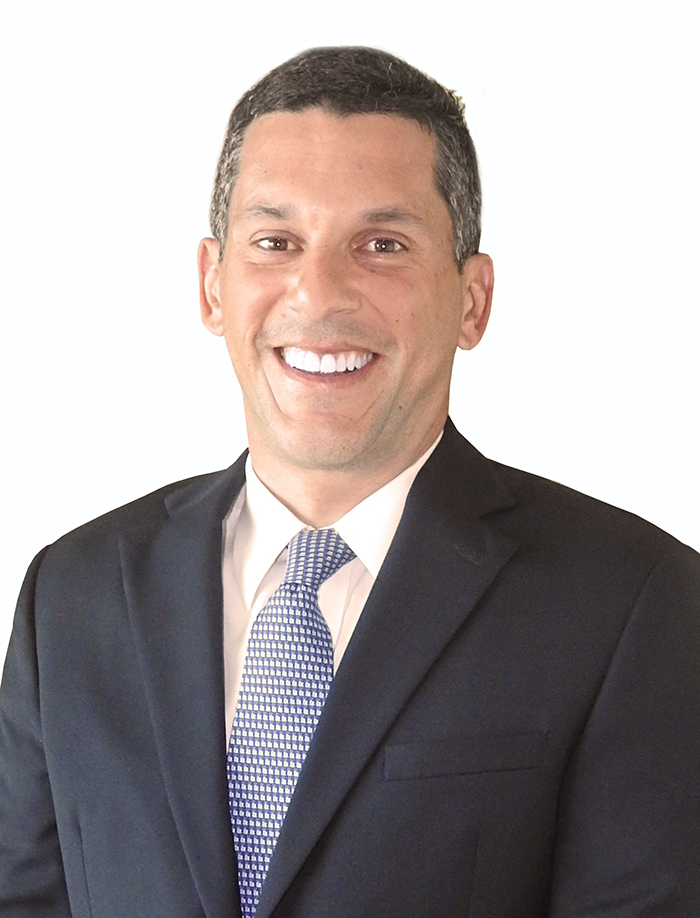 Luis Miguel Hincapie is a partner at Morgan & Morgan. He advises clients in corporate and trust matters, private interest foundations and contracts in general.

Mr. Hincapie has a marketing degree from Saint Joseph’s University, Philadelphia, Pennsylvania, United States of America, and an LLB from Universidad Santa Maria La Antigua in the Republic of Panama. He also obtained his Master of Science in Management from the University of Miami, Florida, United States.

He has been invited to take part in the Forum for Young Leaders of Latin America by CAF (Corporacion Andina de Fomento) and the Brookings Institute in Washington, DC (2011) and the Forum of Emerging Leaders from Emerging Markets in Singapore (2012).

On 1 July 2014, Mr. Hincapie was appointed as Vice Minister of Foreign Affairs by the Republic of Panama. For 5 years, he was responsible for defending the country's image at the international level in fiscal matters before the United Nations, the European Commission, the OECD, the FATF and bilaterally with more than 20 countries.

As vice-chancellor, he was Chairman of the Organization Committee for the Seventh Summit of the Americas held in Panama in 2015, being instrumental party in all aspects of the organization for the summit that for the first time in 60 years was attended by all 35 countries of the American continent, including Cuba and the United States.

He has also participated in different forums as a guest on issues related to the Venezuelan Crisis, Integration and Development of the Central American Region, as well as forums related to the participation of Women in public politics and Gender Equality.

Mr. Hincapie is also involved in the pro bono activities of the firm advising various NGOs on their legal issues.

Luis Miguel Hincapie is admitted to practice law in the Republic of Panama. 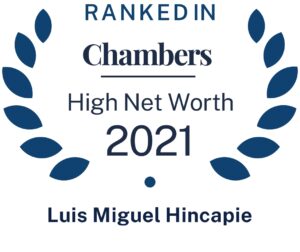