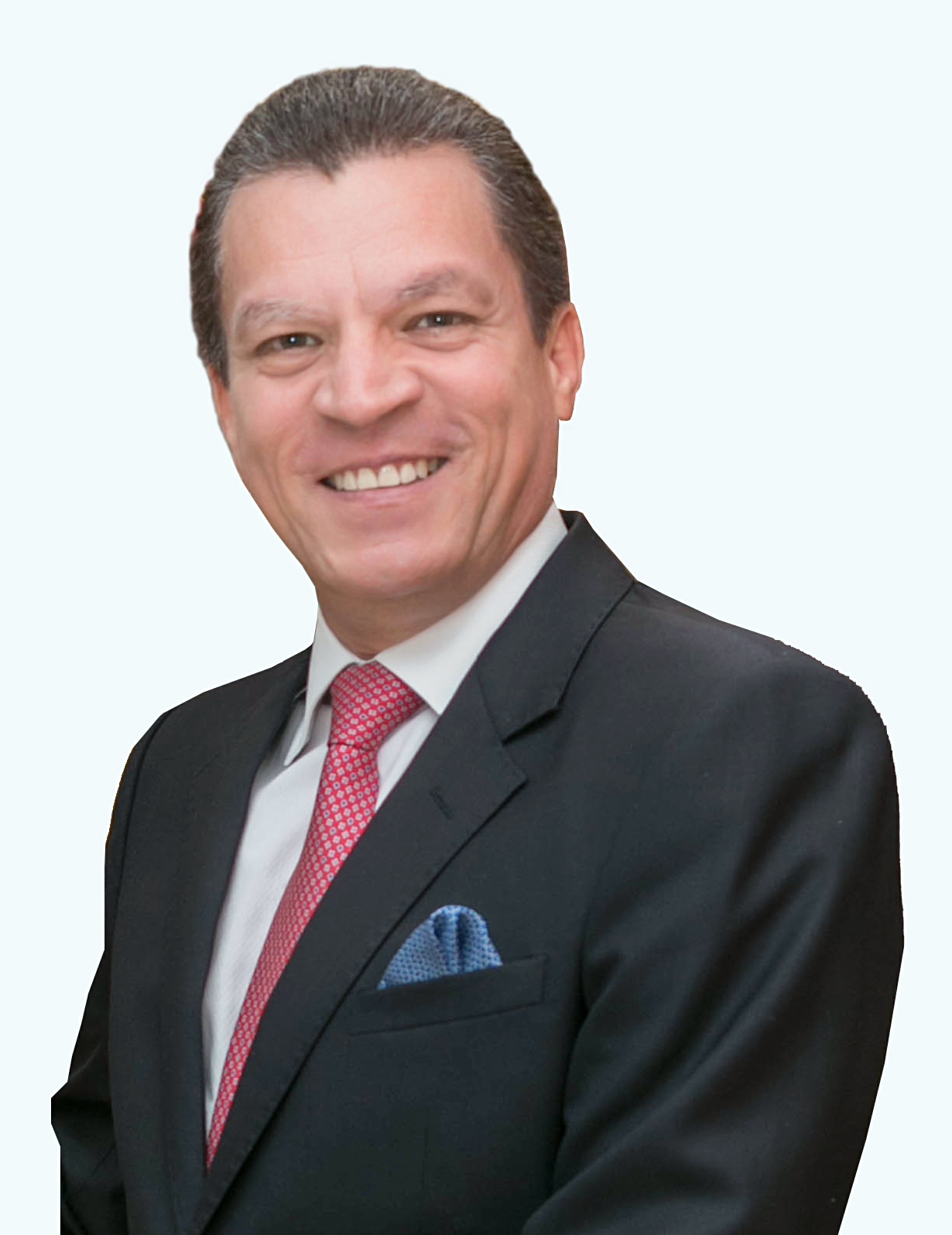 Omar Cadul Rodriguez Muñoz heads the criminal law practice of the firm and has over 25 years´ experience litigating complex cases and acting before local arbitration tribunals. He has been engaged to work in several processes representing clients form sectors such as construction, public infrastructure, oil and gas, banking, energy, hospitality, and government.

Mr. Rodriguez also focuses on all aspects of business and private crime defense and has appeared as counsel in high-profile cases in Panama during the last years including financial and business frauds, injuries to economical heritage, informatics security, crimes against public administration and national economy among others.

Mr. Rodríguez is admitted to practice law in the Republic of Panama. 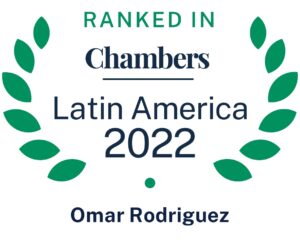